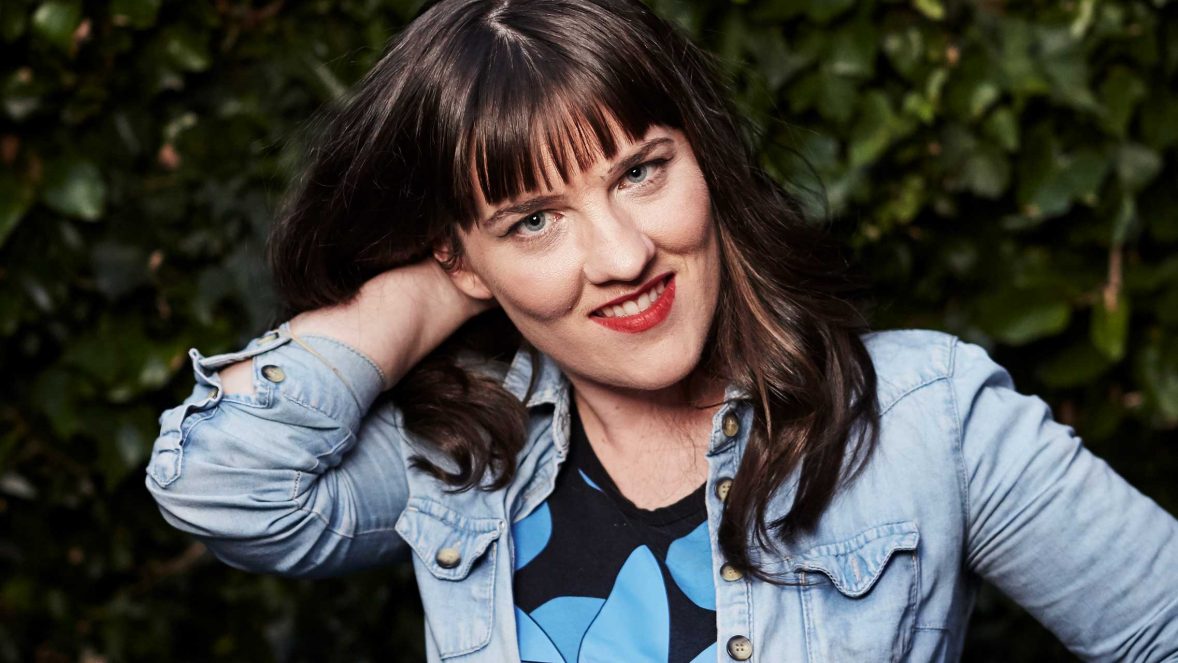 Rose Callaghan is a Melbourne based stand-up comedian, actor, writer and presenter. In 2016 she toured her debut solo stand-up show “Rose Before Hoes/Attention Deficit…Ooh a Pony!”, selling out at Perth Fringeworld, Melbourne Comedy Festival and Sydney Fringe where she won “Best Comedy” award.

She has appeared as a comedian on Nova, Triple J, ABC and RRR. She hosts a popular comedy podcast about internet dating and sex regularly performs during the Melbourne Comedy Festival.

Five years ago at the age of 32, she was diagnosed with ADHD. She saw Hannah Gadsby do stand-up in Melbourne, where she spoke about being diagnosed with the condition late in life.

This was a massive “light bulb moment” for me. I had suspected for a decade that I had the disorder. After listening to Hannah she made an appointment, was tested and diagnosed with having ADHD.

“Women slip under the radar because “we don’t exhibit the traits that we’ve come to associate with ADHD.” says Rose.

“Hannah Gadsby is the most talked about comedian in the world”

“She’s changing the world with her Netflix special Nanette an incredible discussion of homophobia, male privilege, abuse and mental health. She is also frank about being a woman with Attention Deficit Hyperactivity Disorder.”

Hepatitis C in Young Children: To Treat or Not to Treat – Is It Cost-Effective?

Neurodivergent Happiness is Hard, But So Healthy: ADHD Essay

Why Do I Feel Different? How ADHD Distinguishes Me

Getting Personal With Your Planner for 2022 – ADDA – Attention...

A New Look at Finding What Works with ADHD

How to Talk to Kids about ADHD and Other Complex Issues

Omega-3 Oils Boost Attention as Much as ADHD Drugs in Some...

Finding Emotional and Physical Space When You Are Confined Together

How to stop oversharing? : ADHD

Neurodivergent Happiness is Hard, But So Healthy: ADHD Essay

Why Do I Feel Different? How ADHD Distinguishes Me

Getting Personal With Your Planner for 2022 – ADDA – Attention...

Reopening K-12 Schools in the Era of COVID-19: Review of State-level...

ABOUT US
mydemons.org is all about ADHD News and Blog portal
Contact us: erangadot@gmail.com
FOLLOW US
Copyright © 2020 Mydemons.org
MORE STORIES